"2019-nCoV Pneumonia" breaks out fiercely and is highly contagious. In these days, various provinces have also initiated first-level emergency response. In the actual implementation, I found a series of problems: Many of the suspected cases, as well as patients with fever and cold which are of high incidence in winter have rushed into hospitals. As a result, there is a high risk of cross-infection in hospitals. This condition is coupled by the fact that these people cannot be managed in a timely and effective manner due to that medical departments have been under high-pressure operation. The grass-roots management departments adopt a person-to-person management method for people returning from Hubei Province. Due to the lack of understanding of the epidemic situation and panic psychology, many people's relevant information such as: telephone, name, ID number is under constant circulation, which affects their privacy and social life after the elimination of the epidemic, and also makes them likely to become victims of telecommunications fraud and cyber violence. In addition, there are many overreactions in the actual management and control, many people who returned from Hubei Province to their hometowns are expelled and disgusted, and they even encounter problems in their residence and diet. This is not what a mature society should be. 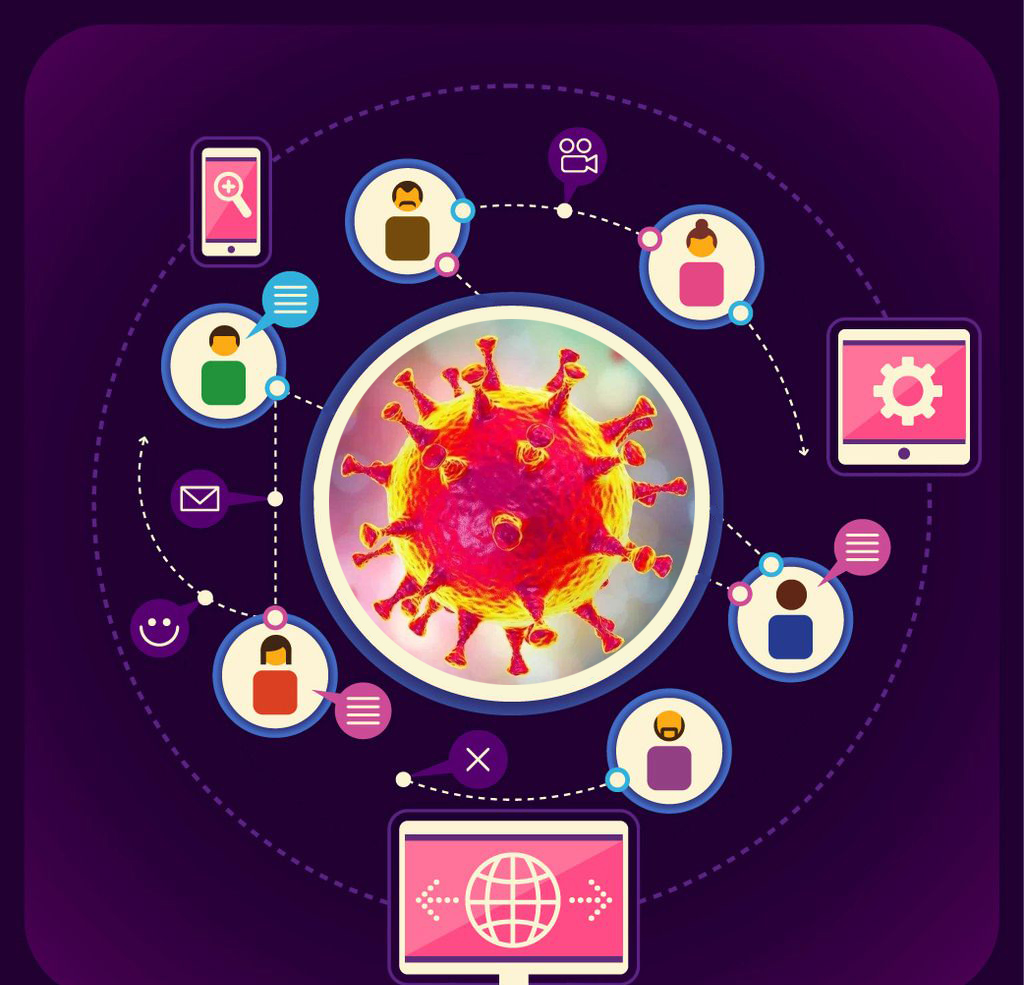 1. Through the mobile phone positioning and remote tracking of suspected cases or high-risk people, to achieve network-based professional management and control. At the same time, with regard to the data management of relevant personnel, it is recommended to learn the mature experience of Internet companies such as SF Express and Meituan for their personnel, i.e. virtualize sensitive information.

2. For some suspected patients and other types of mild patients who are isolated at home, they can be monitored and managed by "classified groups" to avoid potential waste and inaccurate allocation of medical resources resulted from these groups of people flocking into hospitals. For other patients with mild disease, we should mobilize social power, i.e. local street office and community can contact the local clinic or pharmacy to provide dedicated services for these people.

3. Set up some centralized resettlement sites in various provinces, districts, cities, counties and towns, and notify people returning from Hubei Province and outbound people through SMS, mobile APP and announcements to provide convenience for their normal rights and interests, and meanwhile avoid the potential risks caused by their unrestricted movement.

Introduction to the CPPCC Member:

Guo Chunping, Special Allowance Expert of the State Council, EMBA of Peking University, Professor-level Senior Engineer, Executive Committee Member of All-China Federation of Industry and Commerce, Member of the Shanxi Provincial People's Political Consultative Conference, Member of the China Invention Association, he invented "Smart Anti-violation Cover-opening Sensor", "Intelligent Anti-violation Protection Technology System Preventing Live Work and Gas Explosion" and more than 40 patented technology products, 4 of which have been granted US and EU patent rights, all of which are PCT patents. He was selected as the "Leader of Shanxi Provincial Emerging Industries" and won the title of "Builder of socialism with Chinese characteristics in Shanxi Province" and Shanxi provincial model worker.